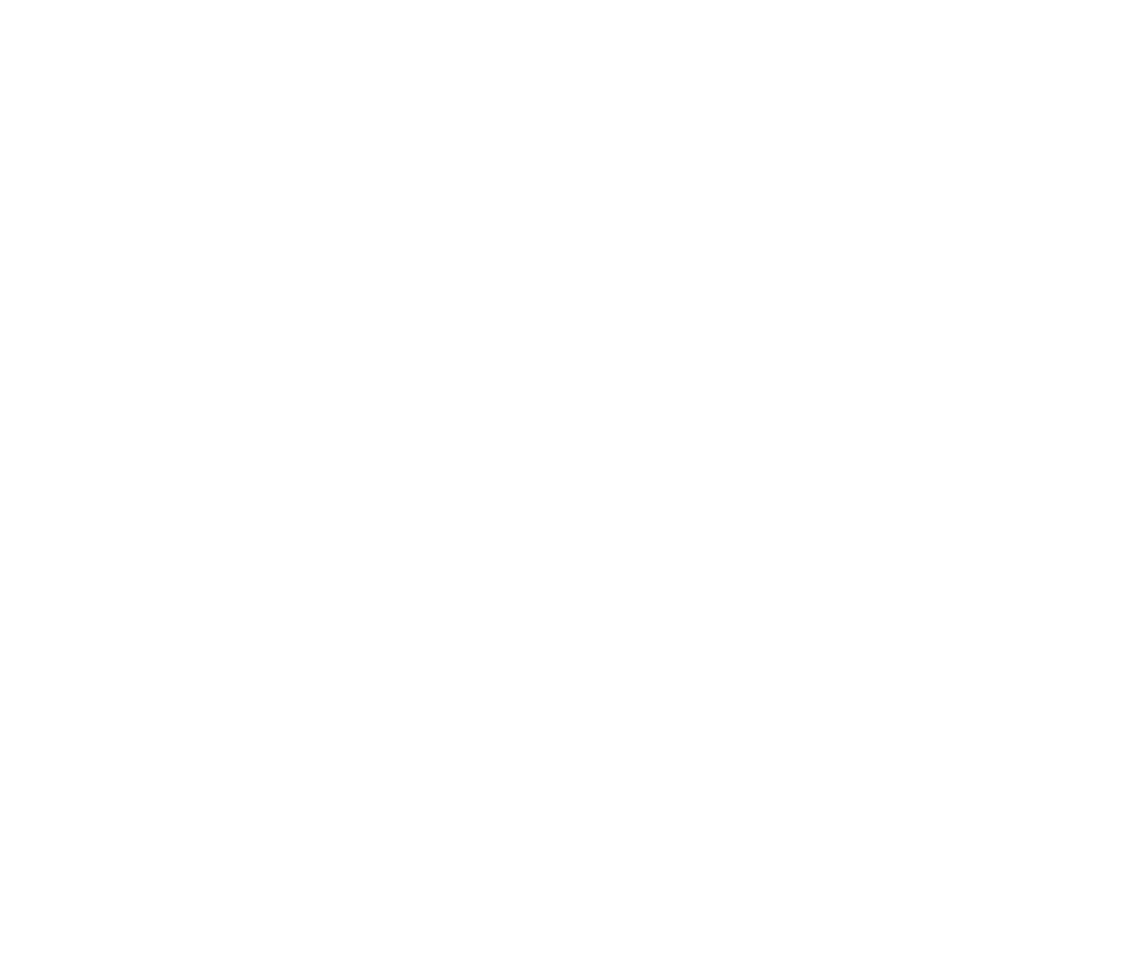 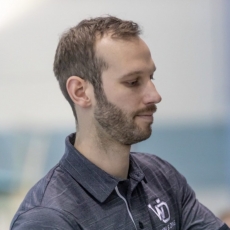 Request Sam for a Swim Clinic

With Sam Hoekstra, participants get the best of both worlds. As an active, training athlete himself, Sam understands the everyday grind. As a head club coach and a varsity assistant high school coach, he also understands how to help swimmers from the deck. Immersing himself in the sport each and every day, Sam spends the majority of his time studying new ways to make himself and others better, and that’s precisely what he hopes to bring to Fitter and Faster.

Starting his career in the water as a diver, Sam initially began swimming in the seventh grade as a way to emulate his older brother. Soon enough, however, he discovered his natural speed. As others began to notice, Sam was encouraged to make a full transition from the board to the pool, and the rest is history.

“I entered the game relatively late. I was someone who didn’t have to earn his speed at first, but I soon realized that natural talent can only go so far. To make it to the highest level, you can’t just rely on your abilities. Swimming has taught me that there are no shortcuts, and I’ve been able to carry that lesson throughout my life.”

While there are no shortcuts, Sam does believe in those coveted “light bulb” moments that can completely transform someone’s training experience. Hoping to be an agent in fostering those moments, Sam works tirelessly to understand different types of swimmers in order to tailor his critiques.

“The challenge I’m faced with in a clinic is finding a way to explain something so that everyone understands, because everyone learns differently. It’s so rewarding to see a kid finally understand something, and then you watch it happen in the pool. That synergy is what I love the most.”

A true student of the sport, Sam looks for easy, subtle fixes that can make the biggest differences come race day.

“One of my top swimmers, an Olympic Trials qualifier, has great underwaters, but I knew there was something we could do better. I studied and tried to think outside the box, when I noticed he wasn’t quite bending his knees enough. He wasn’t getting all the power he could out of the kick, and the correction changed his race.”

“You can look at the clock all day long, but the key is being conscious about what you’re doing and how efficient you’re being. Paces don’t mean anything if you’re working much harder than you should be.”

Encouraging fine adjustments to head and hand placements, Sam has a keen eye for detail that pairs nicely with his concise, clear delivery. This knowledge coupled with his effervescent personality makes him a favorite on deck, where participants are free to take risks and find what works best for them. Urging swimmers to focus on something each practice to make them “1% better than the day before,” Sam sets athletes on manageable paths towards improvement, all while cultivating a comfortable, curious learning environment.

Do you want to learn how to be efficient in the water in order to maximize your speed? Sign up for a clinic with Sam today! 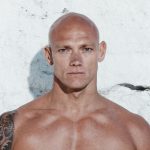 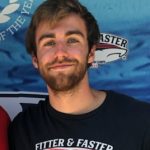