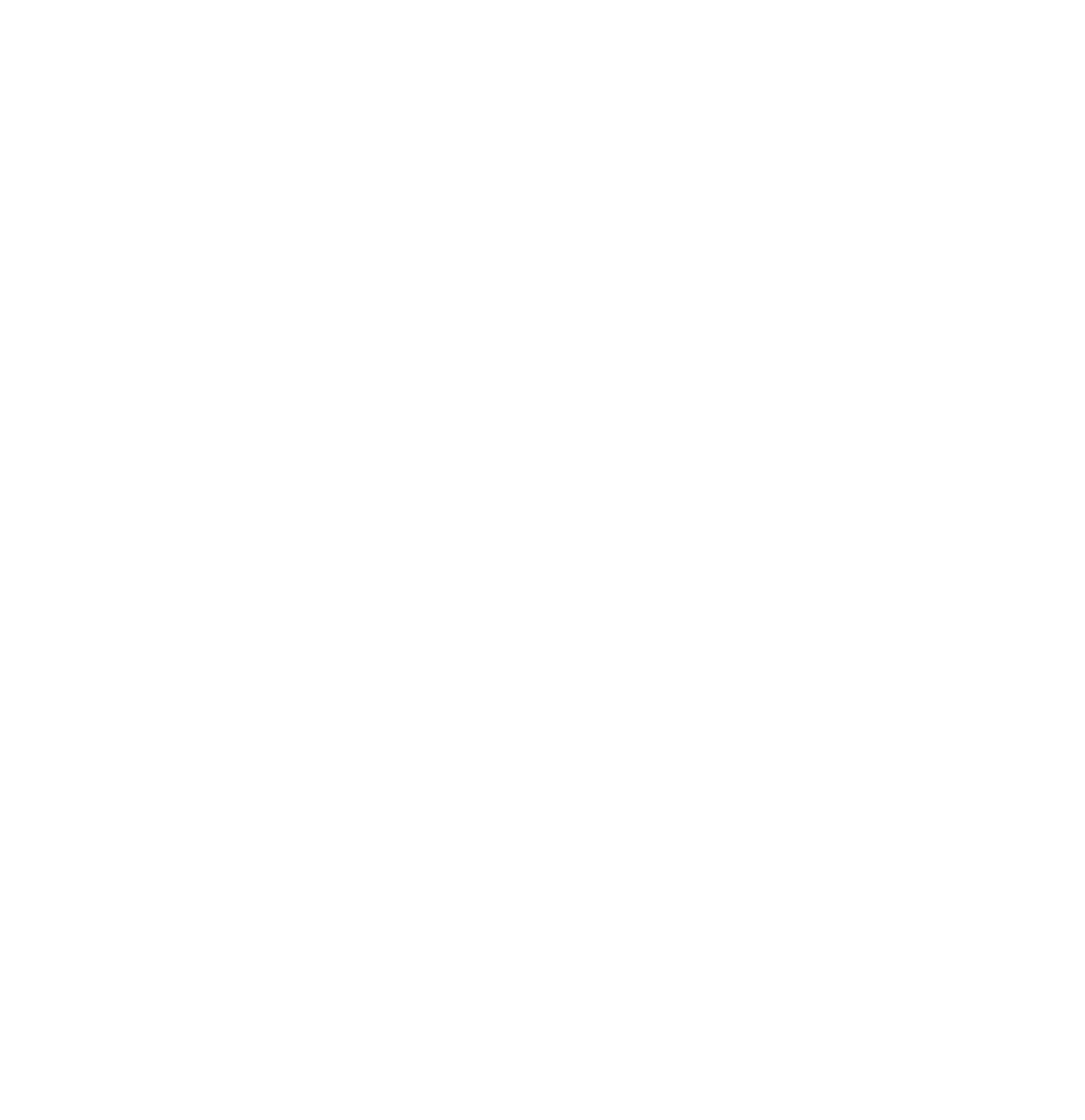 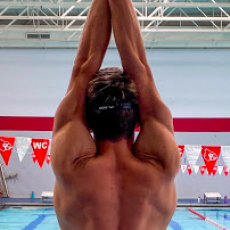 Request Norbert for a swim camp!

Some people commit themselves to the sport of swimming in a moment of fiery passion, sitting before the TV, watching the reigning world champion pump his or her fist in a self-made ring of white water. Others fall into the sport behind siblings, or realize their talents after the first swim lesson. Fewer make the decision between the scrubbed pastel walls of the doctor’s office, but Norbert Szabo is no stranger to being one in a million. 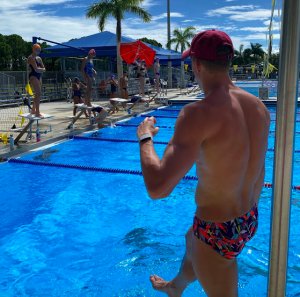 In Hungary, it is a requirement in elementary school to take swimming lessons for all children. I was really bad in the first and second grade but my doctor recommended that I continue to swim because I have a chest deformity that causes my breastbone to stick out too far. He said that if I continued swimming I would be able to avoid complications further down the line. He was right, so far so good!

What started out as a conscious health decision morphed into a passion. Not one to settle, Norbert chose to maximize his potential, which conveniently peaked at the Olympic level–perhaps even better, it came packaged with an Olympic mindset (and knowledge) that Norbert is eager to impart.

I have had the opportunity to work with several world-class coaches, and all of them have taught me something new in swimming. Because of this, I have also had to adapt to many different coaching styles ,so I am very aware of what works coaching-wise and what does not from a swimmer’s perspective.

A flexible and nurturing teacher, Norbert makes an effort to understand each of his swimmers personally and athletically.

I really love creating relationships with the swimmers. I like the one-on-one moments when I can connect with them, and help them with the specific details of their swimming. It’s great to see the change in the swimmers from the beginning of the camp to the end. Lots of them come in so shy and insecure, but by the end, they are excited to see me, and telling me about their goals in swimming and school. It’s great that I can be a part of that confidence-building for them.

After suffering a meniscus tear following the 2016 Olympics, Norbert felt his own confidence waver; yet, his ability to view seemingly negative situations as opportunities is just one of the tools he has used to separate himself. While many can learn how to move their bodies to maximize speed, few take the time to exercise and challenge the mind, one of the major (ignored) muscle groups in swimming success, at least according to Norbert. 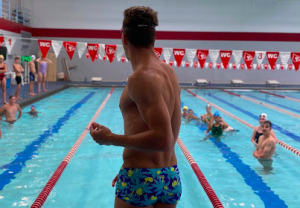 In swimming, it is easy to just get lost in your thoughts and let your mind wander, so every time I jump in the pool, I try and choose something small to focus on–whether it be my streamline, flip turns or catch. There comes a point in your career that you really can’t get any physically better, but you can improve the way you approach each practice and how you channel your mental energy to make the improvements you’re looking for.

Quite simply. Norbert is on a mission to make the next generation of swimmers “excellent” per his motto:

“Excellence–I don’t mean that everything you do has to be incredible, but make a habit of excellence. Don’t go through life going through the motions; do everything you do with a purpose whether it be swimming or otherwise.” 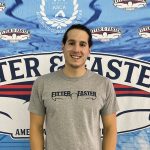 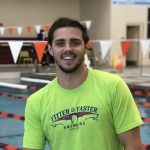