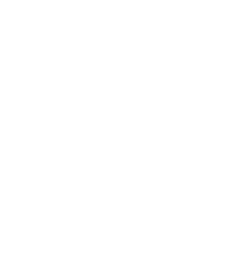 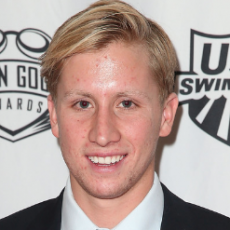 Request Jordan for a clinic

Growing up on the West Coast of California, it’s no surprise that the water called Jordan Wilimovsky from a young age. From surfing to playing water polo, Jordan had fun splashing around with his friends and family.

Swimming competitively, however, wasn’t on his radar – he even failed a swim test at the age of 9 when he tried to qualify for the Jr. Lifeguard Summer Camp at the local beach. This failure didn’t deter Jordan – instead, it fueled his desire to join the local club team so that he could make the swim test qualifying standard of a 1:50 in the 100 freestyle for camp.

“I definitely wasn’t good at a young age!” Jordan confesses. “I don’t think I have natural talent at swimming. Nothing comes super easy to me, so I’ve had to work a little bit harder on aspects of my strokes and training-wise. I think I have a better understanding of someone who may be younger and in that developmental stage.”

He hopes to encourage participants at his clinics that they don’t have to be superstars to achieve their goals and make progress every day. Setting your swimmer up for long-term success is Jordan’s main goal: “It’s really cool to see swimmers learning stuff that I wish someone had told me when I was younger. I love to set them up to be better than I was at their age.”

Have you ever entertained the thought of testing out open water swimming? Jordan loves to share from his unique background of being an Olympian not only in the pool but also in open water:

“Strategy for open water swimming is much different than in the pool. You have to adapt and think about your competitors. In the pool, you don’t think about other people. With open water, a lot of what happens to you is a result of what other people do. It makes you think on your feet a little more.”

Jordan claims to have no preference between open water and pool competition – both require hard work and dedication.

“If you want to get somewhere, hard work will take you there. It’s not the easiest being a swimmer and getting up early to dive into a cold pool, but if you want to be successful, you have to put in the time and work to get there.”

If you want to have fun learning from an athlete who is constantly testing the waters, look no further than a clinic with Jordan Wilimovsky!

“It was great that Jordan got in the pool with the swimmers to show the correct and incorrect techniques!” -Dawn, from Plano, IL 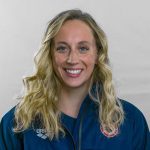 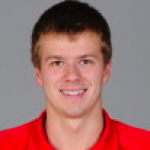