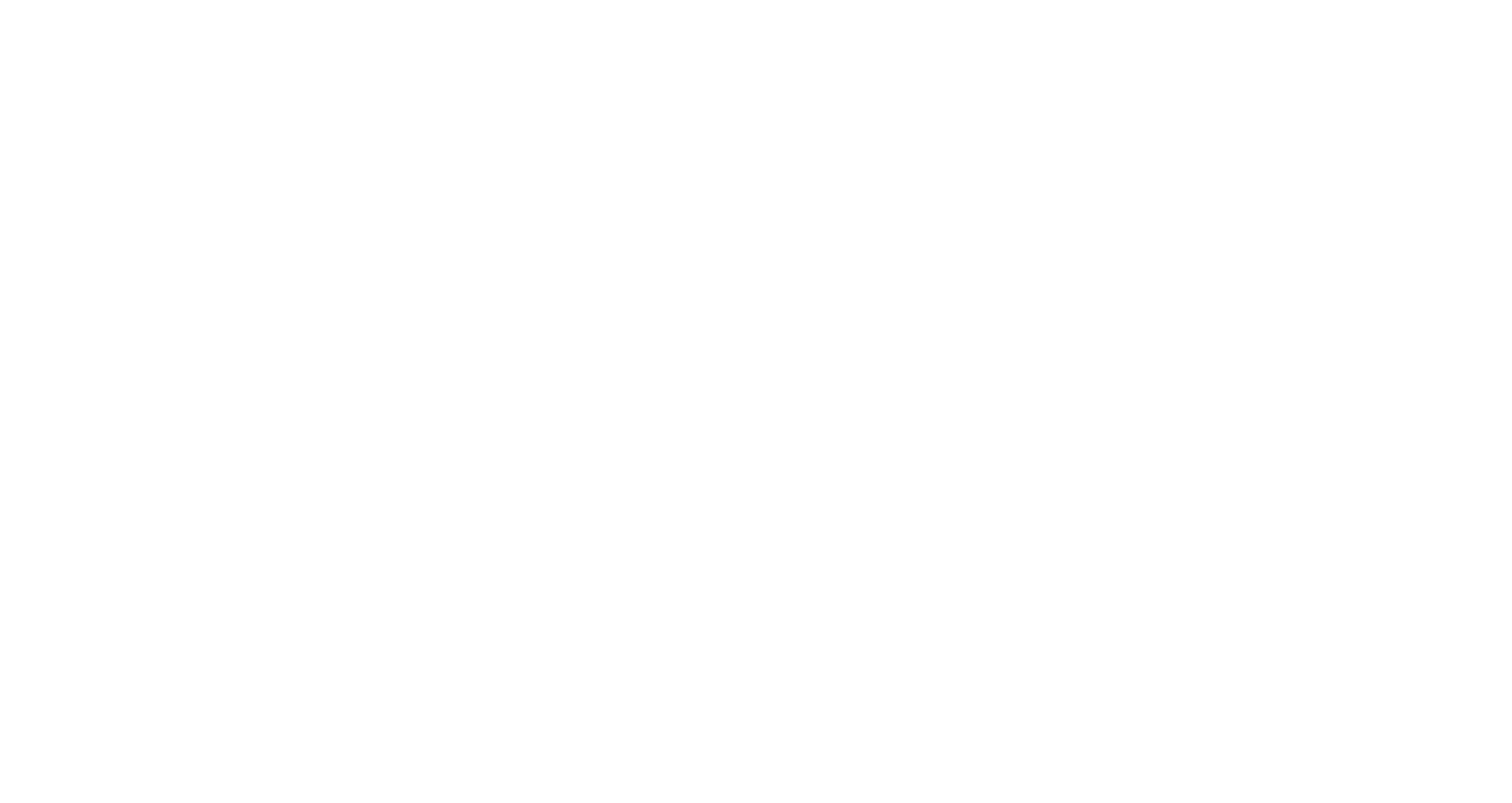 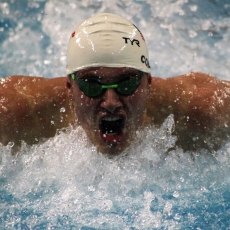 Request Jack for a clinic

Though he may not be a household name (yet), Jack Conger has played a big role in pushing the limits both in national and international competition. Among his laundry list of accomplishments is nothing short of an Olympic gold medal by swimming in the morning qualification heat of the 800 freestyle relay and several national championship titles at the University of Texas in Austin.

But to Jack, these accomplishments never satisfy the hunger for more – he is constantly pushing the boundaries of his abilities to go further. This thirst for improvement is contagious to swimmers attending his clinics. Need a bit of inspiration to boost your swimming performance? Look no further than a clinic with Jack!

His singular focus on improving while under the direction of college coach Eddie Reese has helped build up an arsenal of technical knowledge to sharpen the details that set great swimmers above the rest. Becoming a student of the sport is imperative to swimming faster, and Jack’s clinic is a crash-course on gaining speed through doing the details correctly.

As an elite competitor, Jack has spent countless hours perfecting both touch turns and flip turns as well as underwater acceleration. He emphasizes the importance of maintaining momentum off the walls and powering through to the finish. He teaches that a swimmer is never faster in a race than when he or she pushes off the wall – the best of the best just know how to slow down the least!

Jack is also known to be one of the hardest trainers both in the pool and on dry land, emphasizing that hard work pays off over time when you learn how to handle pressure and have confidence in your training. “Really, the only pressure that affects you is the pressure you put on yourself,” he says.

Jack teaches that learning to deal with pressure, disappointments and doubts in your swimming career is all a part of the process of improvement. It’s how you move forward that matters!

Sign up for Jack’s next clinic to propel you toward your swimming goals!

“Jack Conger is really excellent at connecting and communicating with younger swimmers. He did an exceptional job of relating his experiences as an exceptional swimmer to the age-group swimmers he coached at this event.” -Kimberly, from Voorhees, NJ

“Jack was very kind and good-hearted toward my son, who didn’t hesitate to ask as many questions as possible. I am impressed every time we attend FFT, but this two day session was particularly special and provided real motivation to my son. The time flew by.” –Kira, from Laurel, MD 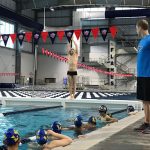 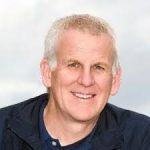