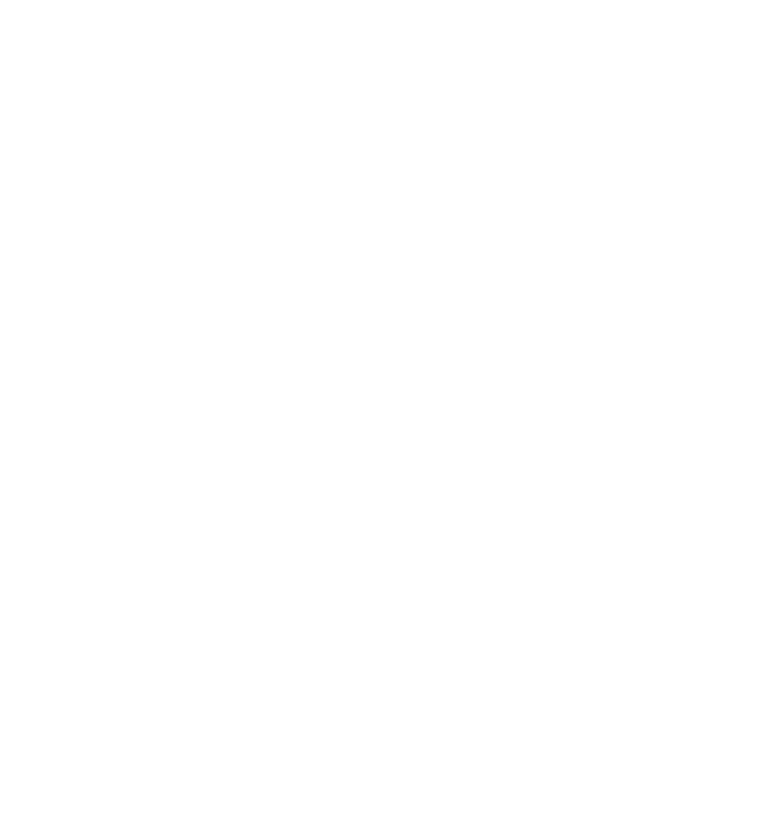 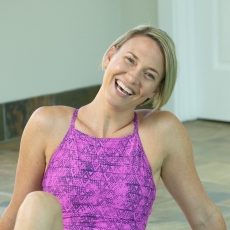 Request Emily for a swim camp!

Each Olympic Games is beautifully unique. Every four years, a new, fresh narrative forms. The athletes emerge as primary characters in a global story, bringing their talents, passion, and humanity to a shared world stage. In American swimming’s recent history, one Olympic Games remains particularly poignant: Beijing, 2008. The U.S. out-touched France; Michael Phelps made history; the United States tallied 112 medals in all.

One of which, our own Emily Silver helped bring home.

Despite breaking her hand in an Olympic Trial semi-final, Emily still managed to compete on one of the most historic Olympic teams in swimming history, securing her ticket to Beijing as a part of the women’s 4×100 m free relay. Earning a silver medal by swimming in prelims, Emily helped the States establish itself as a dominant force in the 2008 Games, all while accruing invaluable knowledge about herself and the sport.

Fortunately, she’s not one to hold back that coveted advice.

I really love to teach, and help young swimmers understand how to swim at their best. There are so many things I learned as an age group swimmer that allowed me to build a solid foundation to become as successful as I did. Fitter and Faster allows me to share that knowledge.

Emphasizing the importance of efficiency, Emily helps swimmers unearth the ease in each stroke. She asks swimmers to be cognizant of the synchronous way in which “the body relates to the water,” all while tailoring her instruction to the individual.

These physical elements make up only part of Emily’s curriculum, however, A true Yogi at heart, Emily believes strongly in the power of the mind, something she believes helped her achieve a “new level of athleticism.”

I broke my hand in two places the day after making the Olympic team. I had 5 weeks to recover and be ready to compete on the biggest stage of my career. I learned the true power of positive thinking and how to overcome adversity regardless of my physical disability.

Entering the coaching sphere immediately after retirement, Emily has yet to part with the sport she so adores. With a contemporary approach to coaching and training, Emily isn’t afraid to examine her own journey in the sport, picking out the methods that proved most invaluable.

“My age group coach was a fantastic teacher of  proper technique rather than copious amounts of yardage. That stuck with me throughout my career and I try to relay that in my teaching.”

As talented on deck as she is in the pool, Emily attacks each day with purpose, devoted to each and every one of her athletes regardless of skill level.

I love giving back to the sport that gave me so much. I also recognize that swimming is a lifesaving sport, so I think it’s exciting and so important to help others understand the water and how to move through it efficiently and effectively.

Do you want to learn from one of the top teachers in the business? Sign up for a clinic with Emily today! 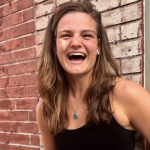 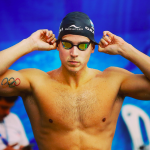