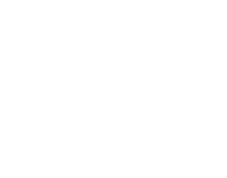 Request Chase for a Swim Clinic

Sometimes you feel it after that much-needed taper; sometimes it happens for a brief, wondrous moment on a good practice day. You’re gliding atop the paper-thin surface of the water, the tiles at the bottom of the pool passing quickly before they start to blur. It’s as if you could go forever; finding your stroke is nothing short of magic…

But what if it’s not magic at all?

According to University of Southern California assistant coach, Chase Bloch, feel is something to be practiced.

“I think ‘feel’ is so important. That’s why we do drills and things in practice to emulate races. You have to get used to how something is going to feel under stress at a meet. I work with the sprinters at USC, and I like to emphasize underwaters and what that back half of the 100 might feel like when we are going full speed.”

Growing up in Hawaii, Chase found his love for the sport early on. 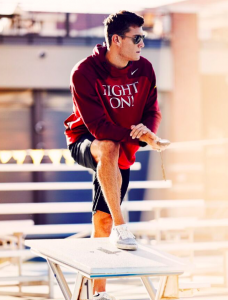 “It was too hot to play anything else,” he laughs, “Once we moved to California, USC became my dream school, so I did everything I could to be able to swim there.”

“Everything he could” included endless hours in the pool, and most importantly, mindful swimming. With a keen eye and an innate understanding of stroke mechanics, Chase became an equally successful coach. He hopes to lay a foundation in which swimmers are excited to practice consistency and diligence in the pool.

“If participants can go into every practice thinking about one specific detail, if they can learn something new or focus on something every day, it creates much more purpose. I want them to walk away with the wherewithal to be present at practice every day.”

Known for his creativity, Chase is an expert at tailoring his training and critiques to each swimmer’s individual need. With his upbeat personality and spunky nature, Chase assures swimmers that no obstacle is too big for a champion.

“When I was in college, I broke my wrist, and I could only kick for six weeks. We were only a month and a half out from Olympic Trials, and I had this moment where I realized how much I truly enjoyed swimming. I realized that I can be creative with my workouts and still be satisfied with the product. I went to the meet and went best times without doing a start or taking a stroke in almost two months.”

Watching young swimmers navigate both the wonders and trials of swimming is something Chase finds invaluable. Claiming that they can “pack each day similarly” even when they are out of the sport (i.e. focusing on details, practicing diligence), Chase believes that swimmers can “get more out of life” due to their time in the pool.

“My favorite part [about coaching] is watching someone do something that they didn’t think they could do on their own. That reaction is fulfilling.” 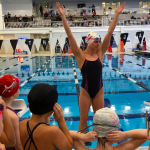