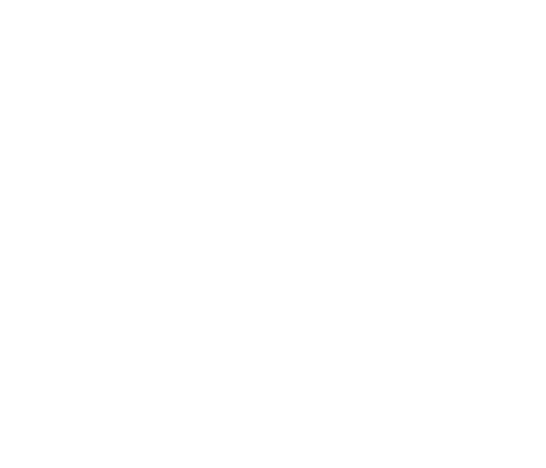 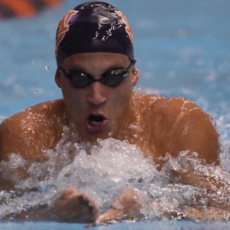 Request Bryar for a Swim Clinic

The reaction is almost always the same. Those privileged enough to watch Bryar Long compete walk away with the same sense of amazement and curiosity: “How does he make it look so easy?”

Bryar will be the first to tell you that some parts of it are easy–at least, efficient technique makes fast swimming as easy as it feasibly can be. According to Bryar, finding that sense of ease starts with the fundamentals:

“Body line and owning your line is one of, if not the, most important aspect of swimming that I want athletes to take away from my clinics. No matter what stroke you are most proficient in, if you can get to your line in the fastest and most efficient way, the faster your times will be. I also like to emphasize methods to reduce drag, like keeping a narrow breaststroke kick. The sport of swimming is always evolving, and the days of a wide, knee-driven kick are gone.”

A former breaststroke star at Auburn University, Bryar has worked under some of the most renowned coaches in Division I swimming, competing on some of the sport’s biggest stages. With an affinity for the water at an early age (due in part to his mother, a University of Tennessee swimming alum), Bryar quickly realized that swimming was his “chosen” path, one that would guide his life and help him soar to new heights.

“The sport of swimming brings me so much joy, happiness, and excitement; it is truly what I feel I was put on this earth to do. Giving back to the younger generation is truly a blessing, and it’s something I have always wanted to do.”

This goal of “giving back” has prompted Bryar to learn more about himself as a teacher, allowing him to examine the models in his own life. For Bryar, passion is the key ingredient.

“When I was in middle school, we were required to take a musical credit and I chose Chorus. Even though I had no musical talent, the teacher’s passion towards his craft was infectious. I went from being scared to sing in class to almost yelling in order to be heard. I learned that if you have a passion, don’t be afraid to share it. Inspiration and the way you impact others is the currency that makes the world special.”

Hoping to affect athletes similarly through his “craft,” Bryar is excited to introduce swimmers to his life mantra, “Amazing awaits.” Quick to assure swimmers that “failure is not separate from success,” Bryar subsequently encourages them to set ambitious goals while matching their efforts to their dreams. This intensity doesn’t have to be devoid of fun, however. In fact, fun  is at the center of Bryar’s curriculum.

“The more fun I have, the faster I race. I want swimmers to remember why they swim–for the thrill of competing.”

Do you want to feel yourself gliding through the water with newfound speed? Sign up for a clinic with Bryar today!