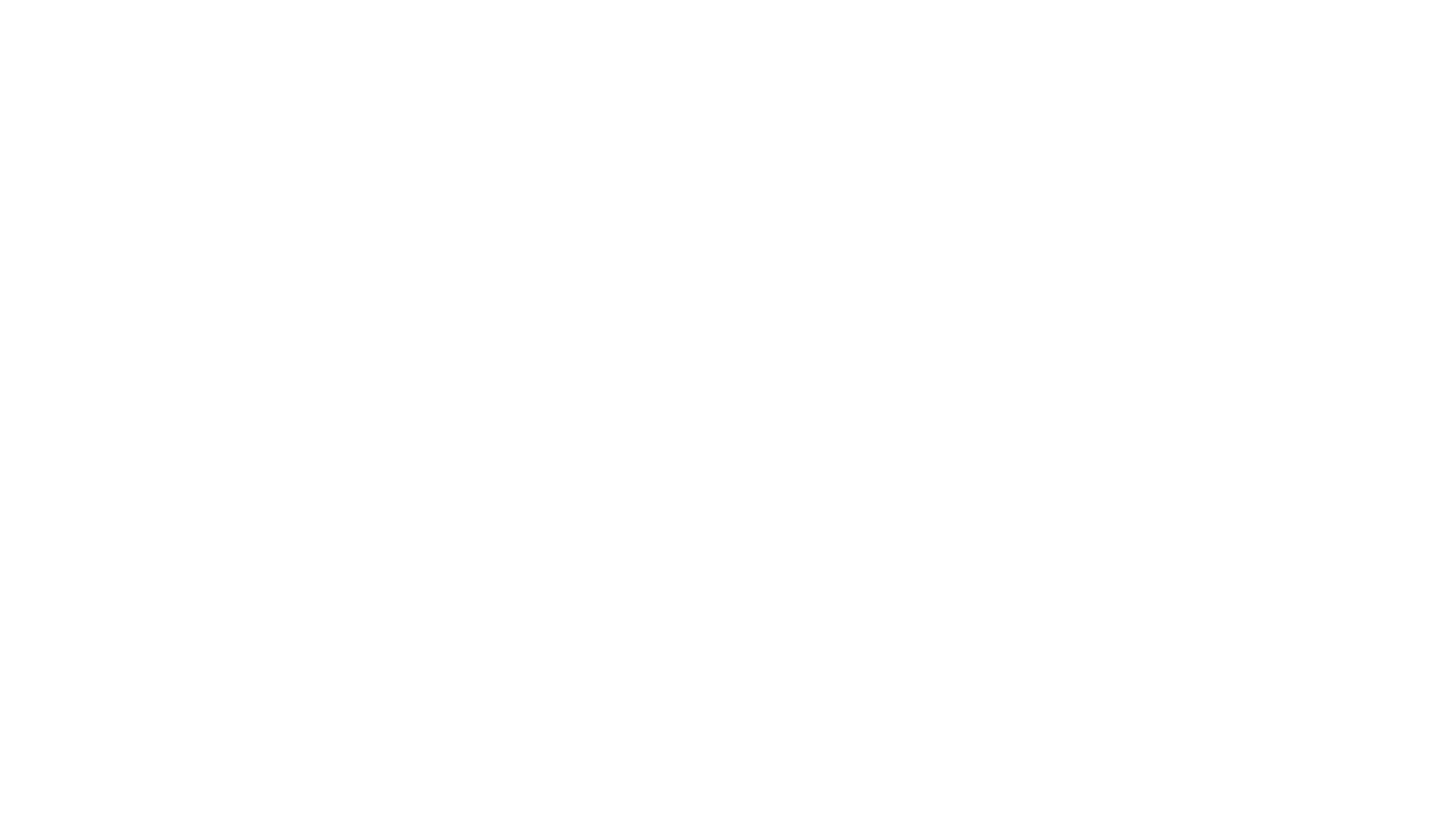 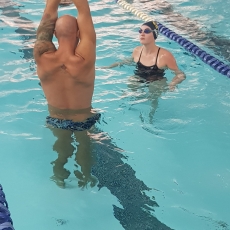 Request Brent for a Swim Clinic

For someone who failed swim lessons twice as a child, Brent Hayden has come quite a long way. What was initially a debilitating fear of the water slowly morphed into something of a burning passion, one that would eventually lead to Brent’s reputation as the fastest swimmer in Canadian history. 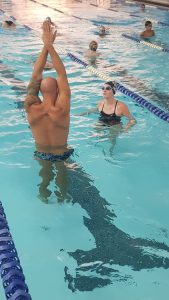 Hailing from Mission, Canada, Brent lived a fairly normal childhood involving a variety of sports, ranging from karate to baseball. With each passing year, however, swimming seemed to possess more and more of a magnetic pull, one in which Brent fully succumbed to once he reached high school. Understanding the importance of proper training, Brent made the transition from summer swimming to a year-round program. Waking up almost every day at 3:30 a.m. to make the 45-minute drive to his (first) practice, Brent began the difficult balancing act that was being an elite student athlete. Graduation brought a necessary move to Vancouver, where Brent embarked on a decade-long international swim career.

While Brent would love to say the rest of his career was characterized by countless victories, travel, and smooth sailing, that couldn’t be further from the truth. In fact, Brent often wrestled with his place in the sport, even contemplating quitting after a traumatic experience at the 2004 Athens Olympics, where he was mistakenly identified as a protester and beaten up by riot police. Sustaining injuries that left him unable to compete in the World Short Course Championships, Brent had to turn to the support of a sports psychologist to re-enter the game.

Flash forward to the 2011 World Championships, and Brent found himself in an entirely different relationship with the sport. Sitting in the ready room before a championship final in Shanghai, Brent recalls not feeling nervous, an uncharacteristic feeling that actually “scared” him. Understanding that years of experience was to credit for sticking to his normal race routines while shooing away the nerves, Brent knew that he was one of the most seasoned veterans in the field. As the cameras panned to his fiancé and niece in the stands, Brent knew what he had to do, and shortly after earned second honors behind James Magnussen of Australia. After two “disappointing” Olympic Games and a couple more failures along the way, this was just the push Brent needed headed into an Olympic year. 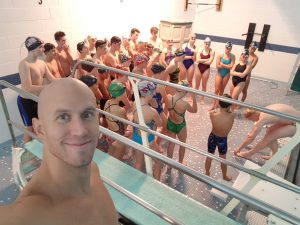 Summer 2012 came quickly, and so did the injuries. One of the oldest sprint freestylers in the game, Brent quickly began to see his dreams fray, as debilitating back pain began to take its toll. Understanding that his races (and simultaneously the acquisition of his goals) could rest on hundredths of a second, Brent began pulling out all the stops. His coach arranged for one of his main competitors to fly to Vancouver and help Brent with his start. Traveling to Estonia following a World Cup tour, Brent met and worked with renowned bio-mechanist, Rein Haljand, to further analyze and understand the science of his sport and getting faster. To his hard work’s detriment, Brent suffered a severe back spasm at staging camp that left him out of the water for four days. Crediting an argument with his coach, Brent decided to proceed with competing at the Olympics, despite his recent workouts being walks down the hotel hallway to regain mobility.

By some stroke of magic, Brent reserved an outside lane in the championship final of the men’s 100m free in London. When asked what the Olympic final meant to him, Brent tearfully answered, “It means everything.”

Waking up the next day with crippling back pain, Brent visited his chiropractor three times in order to feel somewhat race-ready. He took the Olympic final with pure emotion as his largest alibi, ultimately clocking in at third to bring home Canada’s first Olympic medal.

Overcoming injury and mental trauma, Brent possesses a layered and complicated relationship with swimming that has gifted him with invaluable wisdom. Having experienced the sport in a raw, imperfect way, while still finding success, Brent has a deep understanding of what it takes (both physically and mentally) to become a champion–regardless of what life throws. 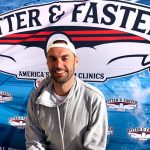 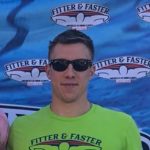