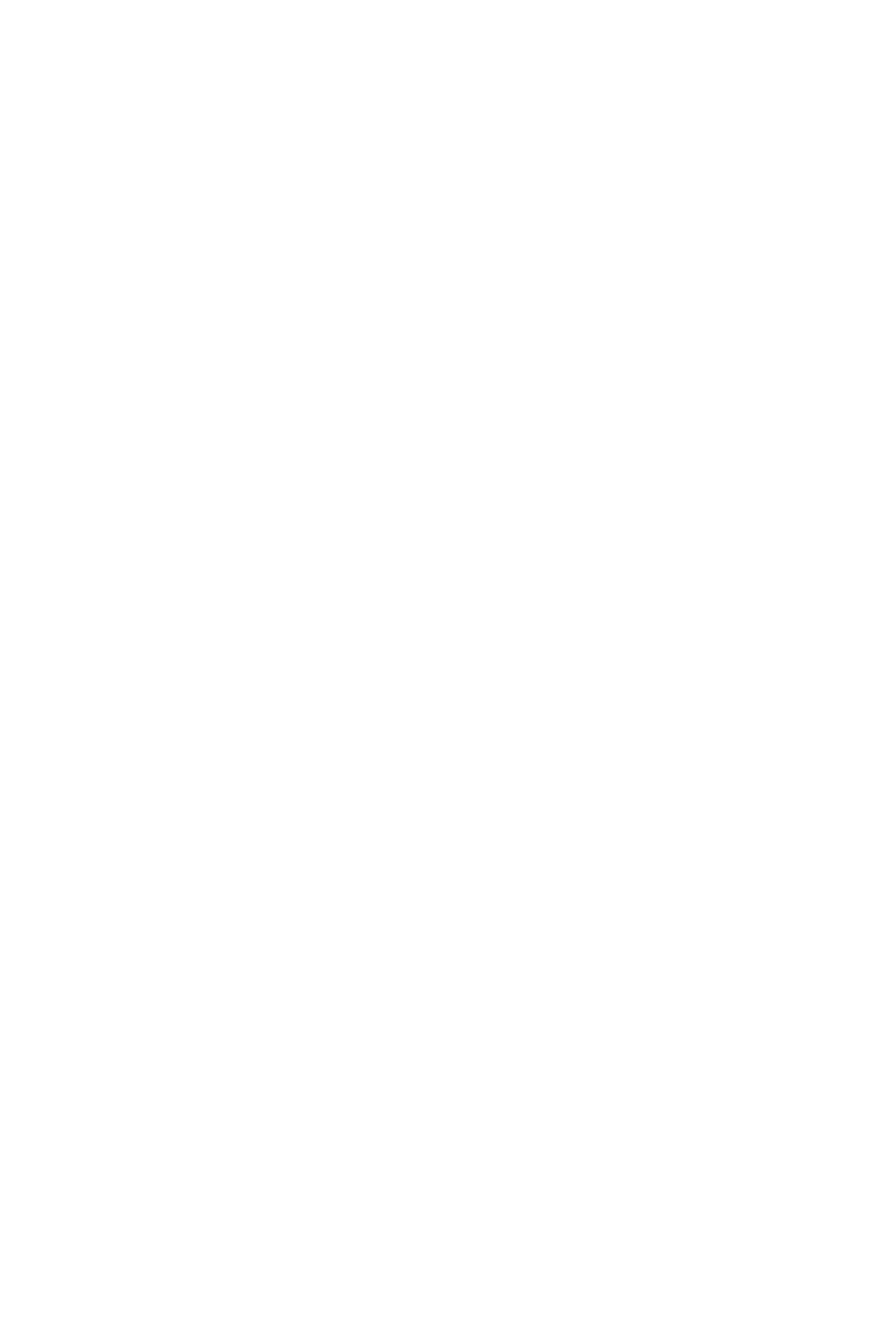 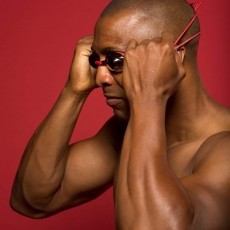 Request Atiba for a Clinic

Atiba is a swimming, fitness, and nutrition coach that has spent virtually a lifetime competing / performing at a high level of athletics. 2 x Olympic Trial qualifier, NCAA All-American (from the University of Georgia), and former National age group record holder are some of Atiba’s accomplishments in the pool.

Outside of the pool, Atiba is the creator and owner of H2GO FITNESS. His company, via dry land fitness training, nutrition coaching, above / below water video analysis, and swim coaching innovatively conditions athletes for the demands of a competitive aquatic environment. H2GO FITNESS has done coaching / consulting / contracting for athletes, gyms, swim clubs, Marvel, Netflix and the Unites States Military.

He serves as military adaptive sports Head Coach, for Team Army. Responsible for working directly with Warrior Athletes to provide athletic reconditioning coaching services. Additionally serving as mentor and role model to Warrior Athletes and as a consultant and confidant to Government military/civilian personnel. 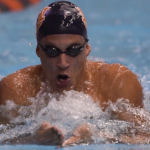 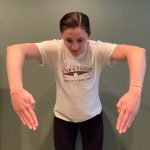